Why wearable technology is the next big game changer 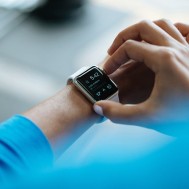 We depend on constant internet connectivity through laptops, tablets and mobile phones throughout our workday – but imagine a world where internet connection is as easy as logging on through your clothing, glasses or wristwatch.

Wearable technology can be defined as the integration of computing and wireless technologies incorporated into watches, contact lenses, eyewear, bracelets, rings, clothing and more — basically any object designed to be worn on the body. So far, fitness and health-related wearables have dominated the market; you are probably familiar with popular products like Google Glass, Fitbit and the Nike Fuelband.

Can wearables make the transition from consumer recreation to commercial business? For manufacturers, wearable technology helps close the productivity gap by delivering critical information to the people who need it right away.

Wearable tech: A look at the facts

Real-time access to available information that was previously difficult or expensive to obtain stands at the center of the wearable movement. Video that can be streamed beyond devices will also play a huge role. Based on a Plex study, 93 percent of respondents already use tablets in their manufacturing operations, 80 percent incorporate mobile devices, 38 percent use sensors and 27 percent use Bluetooth. 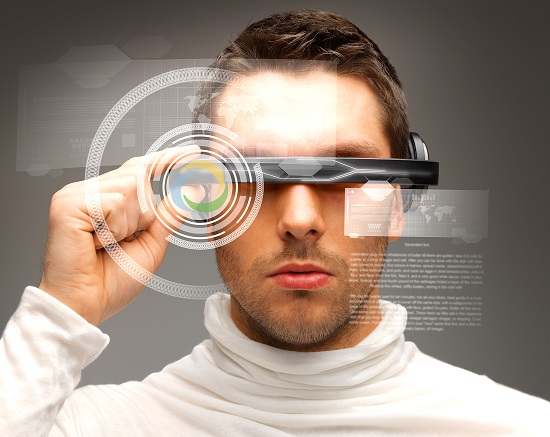 “Manufacturers have used mounted security or IP cameras for decades,” notes Jon Marshall of Minnesota-based V.I.O. “Now, using wearable technology, video solutions can be more mobile and allow for more uses. Wearable and mobile applications are now able to archive footage, which could prove helpful for plant managers and maintenance professionals. Plant operations managers would be able to see workflow and potential issues in real-time, from a remote location if necessary. With archiving video, managers could capture footage for review and implementation of preventative maintenance procedures.”

In a Tech Pro Research April 2014 survey, 92 percent of respondents said they were familiar with wearables, but only 11 percent said that wearables were being used within their organization or in the process of being implemented. Another 25 percent of those surveyed reported that they were planning to use wearables within their company, but have not yet allocated a budget.

While the wearable industry is still in its infancy, experts predict it will evolve into a completely different animal in the next few years. A Transparency Market Research report estimated that the global wearable market stood at $750 million in 2012. By 2018, the report expects the market to reach $5.8 billion. 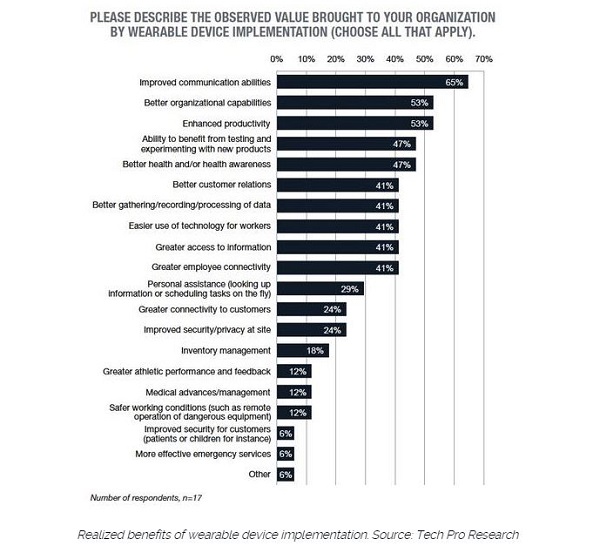 One of the main problems with consumer wearables is that they don’t provide enough information to keep consumers interested. One-third of U.S. adults with fitness wearables stopped using their device within six months of receiving it, according to TechRepublic. Is the technology a fad, or will it define the future?

Privacy. There are several privacy considerations concerning wearable technology. For example, what controls exist to ensure that people are not using wearables to record others or to swipe copyrighted material? There can be a perception of intrusiveness surrounding any kind of recording technology – and also brings out hesitancy in consumers who may not want to increase public exposure to their lives or work.

Adoption. Adoption of wearables is somewhat constrained by the limited consumer awareness of the product as well as the limited number of products currently on the market. In the first quarter of 2014, 300 million smartphones were shipped, compared to only 2.8 million wearable devices. The jury is still out on whether a critical mass of consumers want these kinds of devices.

Aesthetics. Fashion is also an important aspect of wearables. Consumers may not adopt wearable technology if it’s aesthetically displeasing or uncomfortable. As technology firms struggle with the mix of form and function, consumers wait for stylish, comfortable products.

The Opportunities for Wearables

Despite these concerns, wearables still provide a number of benefits:

Wearables have broader applications than just fitness and health. The design, usability, manufacturing and production are adaptable to commercial, medicinal and military applications as well. 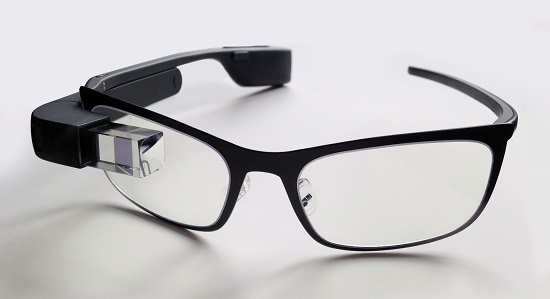 Commercial. Wearable tech provides many enterprise-level applications for businesses – including enhanced communication through headsets and wristbands, tracking of remote workers, augmented vision through smart glasses (for use in the construction industry to “see” inside walls) and increased payment options through wristwatches. A recent University of London study confirmed that after a month-long experiment, wearables can boost productivity and job satisfaction in the workplace.

Medical. Many members of the medical community are interested in miniature wearables for healthcare monitoring. MC10’S Biostamp, for example, can monitor heart rate, temperature and other statistics and send that information wirelessly back to doctors. The best part? It’s thinner than a band-aid and the size of two postage stamps. Wearables have further applications in clinical practice, such as the 9Solutions IPCS — a device that tracks medical staff and equipment in real-time.

Military. The U.S. military finds wearables to be extremely efficient for soldiers. The Raytheon Company developed the Aviation Warrior: a wearable system which includes a helmet, wrist display and portable computing device to help pilots navigate and provide the soldier with as much information as possible about who is on the battlefield. Wearables that can monitor vital signs of soldiers can also signal the difference between life and death.

The Internet of Things (IoT), or ever-increasing trend of connecting physical objects to the internet may also drive the growth of wearables. Although many may be skeptical that wearable technology will catch on to shop floors, today’s manufacturers are eager to deploy these modern devices to be more efficient.

Have you experimented with wearable technology? Which bits of today’s wearables market will survive long-term? We’d love to hear what you think. Connect with us on Twitter @AppleRubber.

Why wearable technology is the next big game changer was last modified: September 1st, 2015 by dimillo