10 Medical Devices That are Changing How we Live 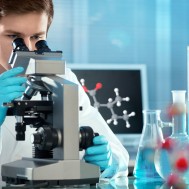 In order to keep up with the evolving needs of our world, the medical industry is constantly developing new medical devices. These advances in technology allow physicians to provide their patients with better care, improving the overall condition of our lives.

Let’s take a look at 10 of the most innovative medical devices that are changing our lives in 2016. 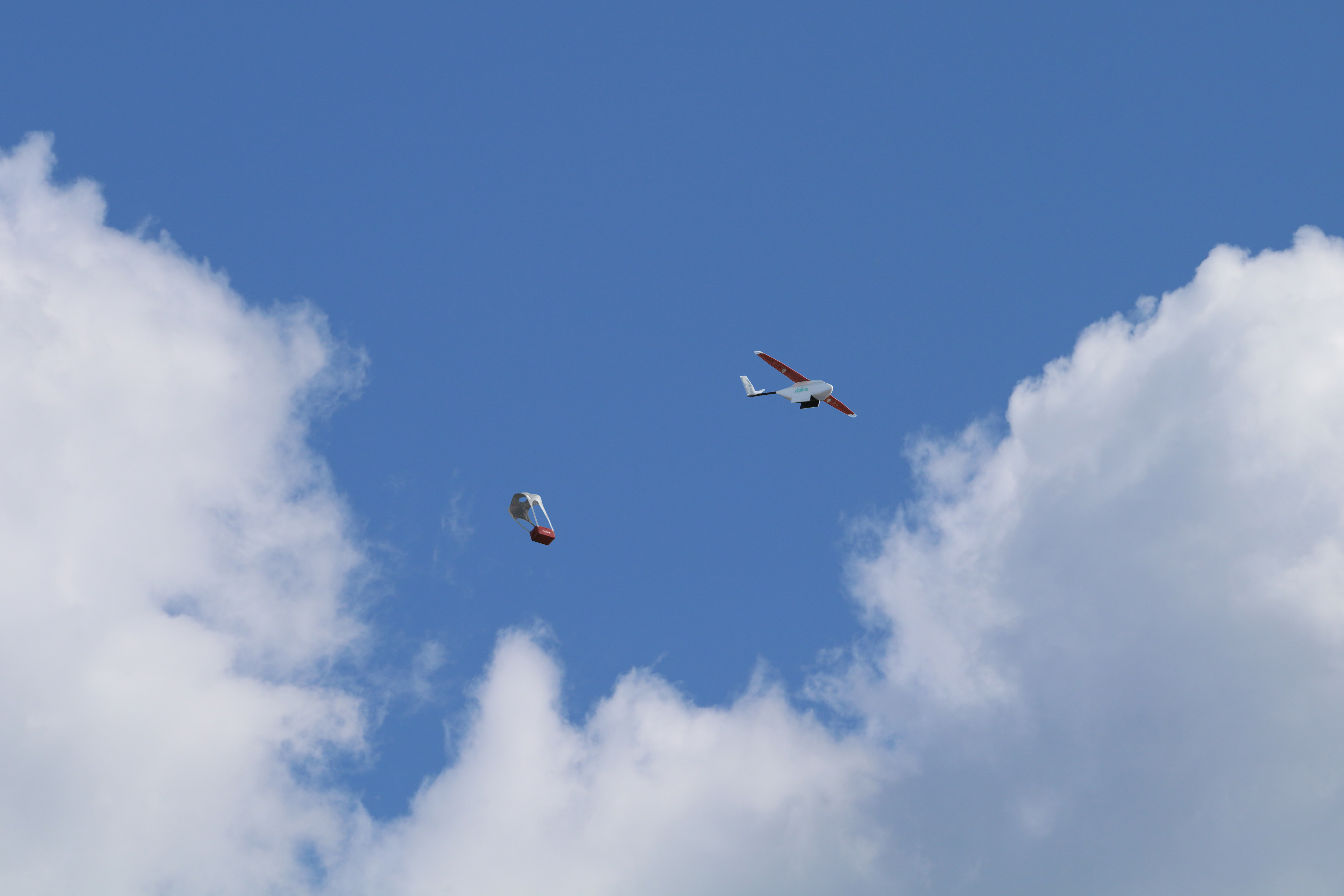 As of June 22, 2016, new rules have been established that open the doors for commercial use of drones. While many retail businesses are looking to take advantage of this $82 billion market (that’s expected to employ 100,000 people), it’s likely that the first group to utilize the technology will be medicine.

San Francisco-based Zipline International, for example, plans to begin medical delivery here in the U.S. within the next few months. This will allow companies to support remote American clinics that run short of important medical supplies and are  dependent on timely deliveries in emergencies.

Prior to this groundbreaking ruling, drones were still being tested for medical purpose. UAVs delivered small aid packages after the Haitian earthquake in 2012, and in Papua New Guinea, Doctors Without Borders used them to transport dummy tuberculosis test samples from a remote village to the large coastal city of Kerema.

Harvard University researchers found that nicotine gum and patches were no better than going cold turkey in helping smokers quit long-term. To combat this, Chrono Therapeutics, in Hayward, California, is developing a solution that combines smartphone technology and a gadget similar to the patch.

In order for it to work, smokers wear a small device that delivers nicotine at higher doses when cravings are the strongest (like in the morning and after meals) and shuts off when a person goes to bed (since nicotine can interfere with sleep). This information is then synced to a smartphone app and offers techniques to track progress and tips to deal with cravings.

“They’re getting encouragement and guidance through their smartphone, setting goals and networking with friends,” says CEO Alan Levy.

This summer, skincare company La Roche-Posay is giving customers that purchase sunscreen a complimentary device that looked similar to a Band-Aid (but even thinner). This strip contains miniature electronics that connected to wearers’ smartphones and real-time monitor its sun exposure.

The patch — which is the first stretchable electronic for mainstream consumers — can be stuck anywhere on your skin and worn up to five days. It contains a near-field communication antenna and a microchip, which send signals to your phone and photosensitive dyes that change color based on the level of light exposure.

Not only will this raise consumers’ awareness of skin cancer, but it leads the way to future health innovations. Other companies, for example, are exploring how stretchable electronics can analyze bodily fluids, such as sweat, to measure glucose levels in diabetes. 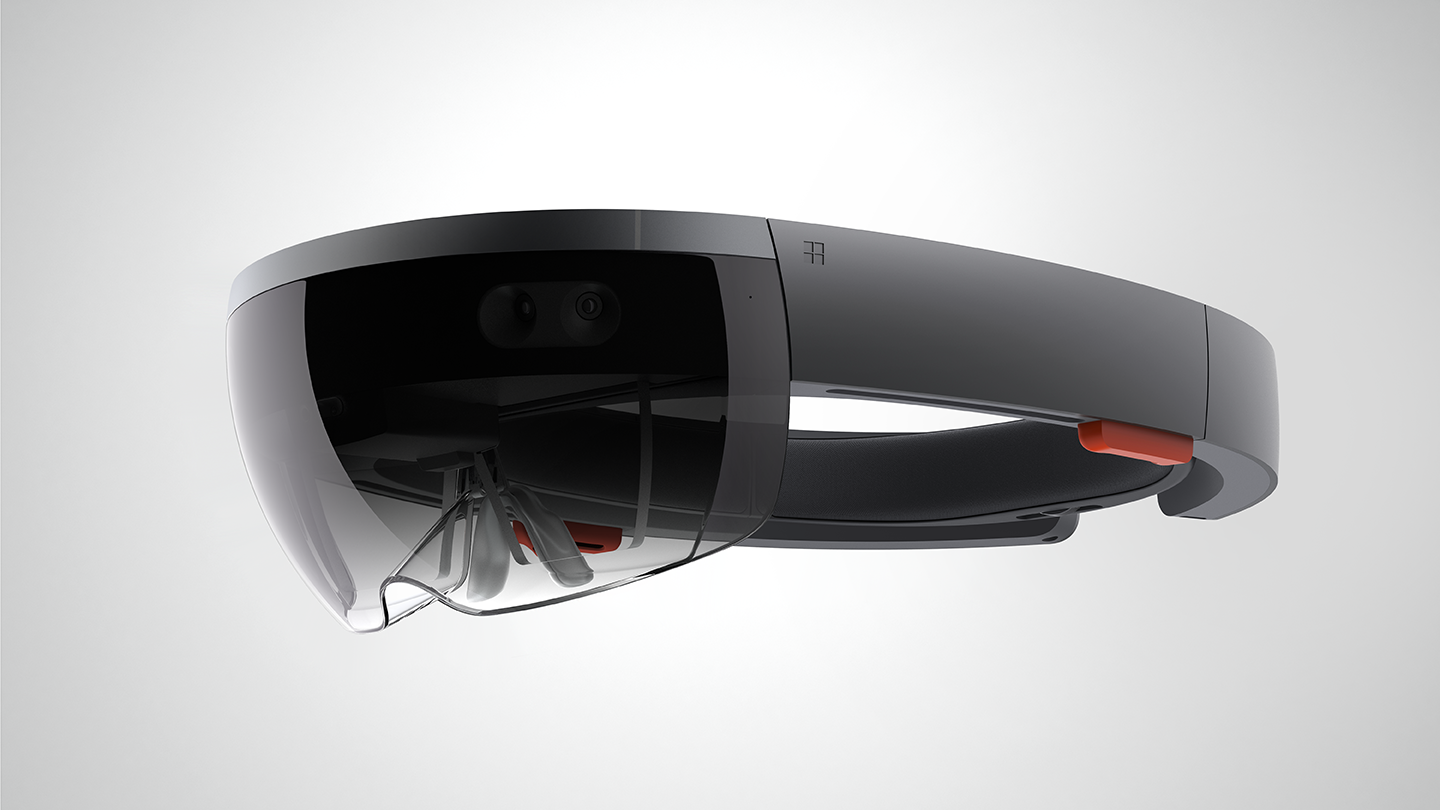 Case Western Reserve medical school just announced a new campus that would allow students to use a 3D holographic anatomy program that is being developed. This program allows the HoloLens wearer to give deeper into the human body, such as visualizing specific white matter tracts through the outside of a transparent brain.

According to the school’s dean, early feedback has been great with medical students — saying  15-minute sessions with HoloLens could have saved them dozens of hours in the cadaveric lab.

When it comes to 3D printing, the medical world is ultimately working to use the technology to print biological organs. While we aren’t there just yet, a team of researchers at the U.K.’s University of Bristol recently announced a significant new advance: a brand new bio-ink, a printable liquid material made out of living cells.

While it’s already been used to create tissue structures (such as a full-sized tracheal cartilage ring), it’s hoped that this new bio-ink may be used to 3D print cartilage and bone implants for damaged body parts, such as joints.

More than 700 people in the world are drinking unsafe water every day, which results in the death of over a million children under 5 years old each year. When sewage piles up in streets and has nowhere to go, it travels into drinking water. This leads to more than 10 percent of the disease burden worldwide.

At Apple Rubber, we value the benefits of clean water– which is why we utilize a water filtration system to keep our clean room safe. 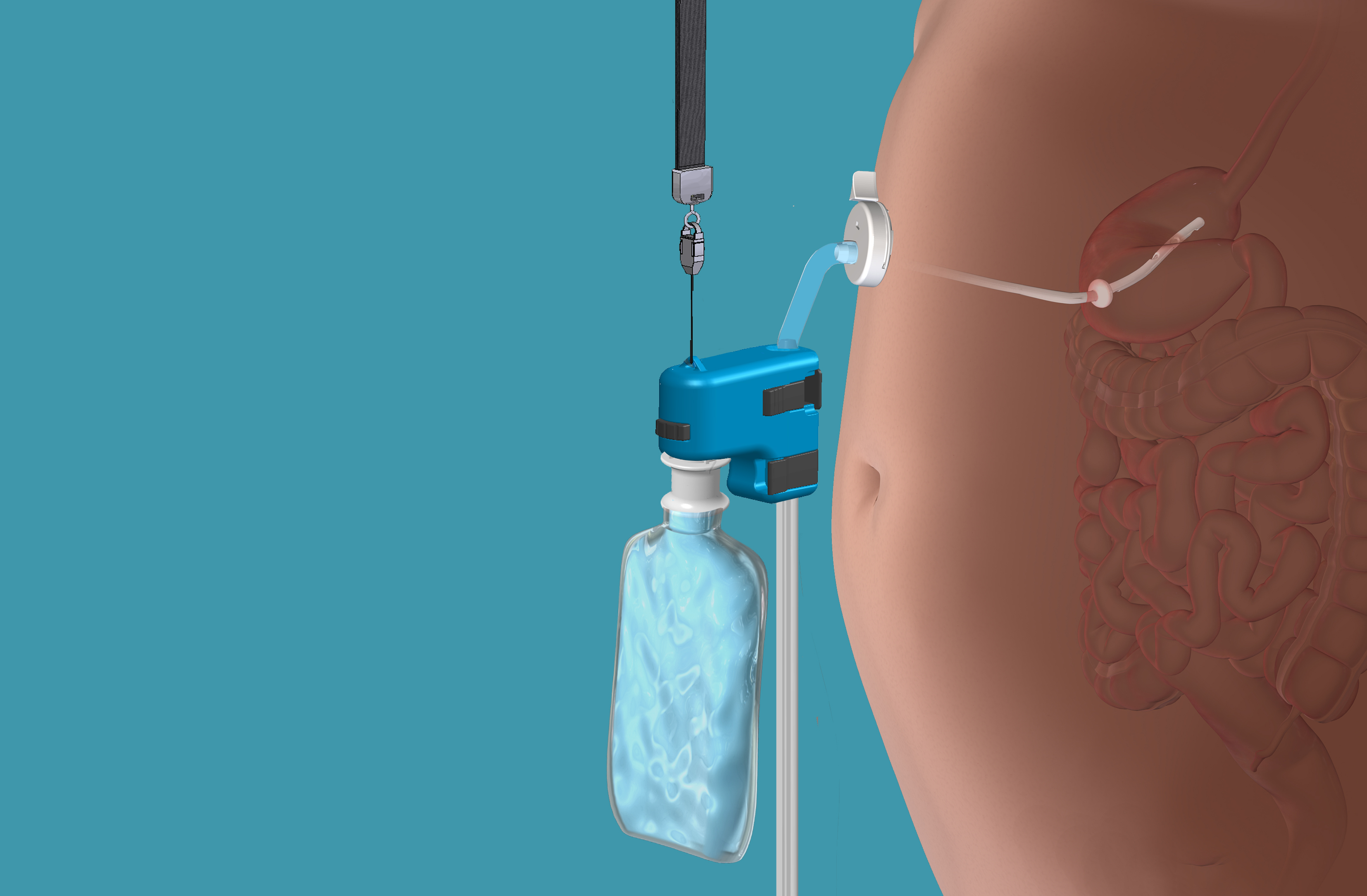 The FDA just recently announced its approval of AspireAssist, a new device to treat obesity. Intended for adult obese patients who have failed to lose weight through non-surgical methods, this method uses a surgically-placed tube to remove roughly 30 percent of the calories consumed after meals.

In a clinical trial, patients who used this device with nutrition and exercise therapy lost 12 percent of their body weight in a year (opposed to those with only therapy who lost 3.6 percent).

This device could help the more than one-third of Americans who are obese — who also develop serious health concerns such as heart disease and type 2 diabetes. 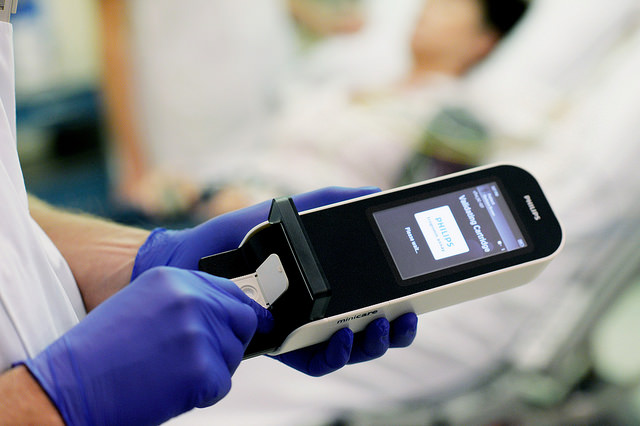 Philips has created a handheld device called Minicare I-20 that can detect proteins present in the blood stream following a heart attack in just 10 minutes, as opposed to the usual one hour wait for lab results. This can be used for patients at emergency rooms suffering from severe chest pains — drastically minimizing the time physicians need to decide on a path of treatment.

In many cases, physicians have to wait up to six hours before they can tell if it’s safe to discharge their patients of if they need to keep them for more tests. The use of Minicare supports a reduction in that time by up to three hours.

A device called NeuroLife, a computer chip that reconnects the brain directly to muscles, is in the works to help paralyzed people regain use of their limbs. The device has already been successful helping a 24-year-old quadriplegic man use his hand for movements like pouring liquid out of a bottle, swiping a credit card or playing a guitar video game.

The chip works by transmitting brain signals to a software program, which then interprets the movements the person wants to make. The device can then re-code the signals and send them via wire to a wearable sleeve that stimulates the movement.

“These new findings are the first demonstrations where it’s now possible for the study participant to move individual fingers,” says Chad Bouton, the lead technologist in the study.

Pillo is a new robot that uses artificial intelligence to hold and dispense up to four weeks of medication and help people with their health queries through voice activation. It can also sense when you’re running low and order refills.

Not only can Pillo respond to commands, but it can use facial and voice recognition to proactively care for each family member’s needs. The robot comes with an app that allows consumers to receive notifications straight to their phones.

To keep it tamper-proof, Pillo has a hard outer casing and a fingerprint scanner. It can also sync with other devices, such as smartwatches, digital scales and blood-pressure monitors, in order to give users the best overview of their health. Consumers aren’t able to take these home just yet, but the company plans on releasing it within the year.

What are some of your favorite innovative medical devices in 2016? We’d love to hear. Connect with us on Twitter @AppleRubber or contact our engineers for information on our medical capabilities.

10 Medical Devices That are Changing How we Live was last modified: February 2nd, 2017 by Grace Gerass