How Different Cross Sections Effect the Compression Set of O-Rings 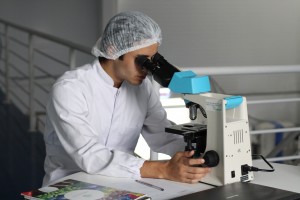 ASTM D395 is the standard testing method for Compression Set. Based on this method, compression set is defined as the residual deformation of a specimen that was deformed to a specific amount for a given time and temperature. Simply put, it’s the amount of height lost when an o-ring or test button is squeezed for a certain amount of time at a specific temperature.

Based on testing standards, there are usually two different ways that rubber properties can be tested:

Test Method A uses a constant force, typically done with a spring. Method A is rarely used for qualification testing. 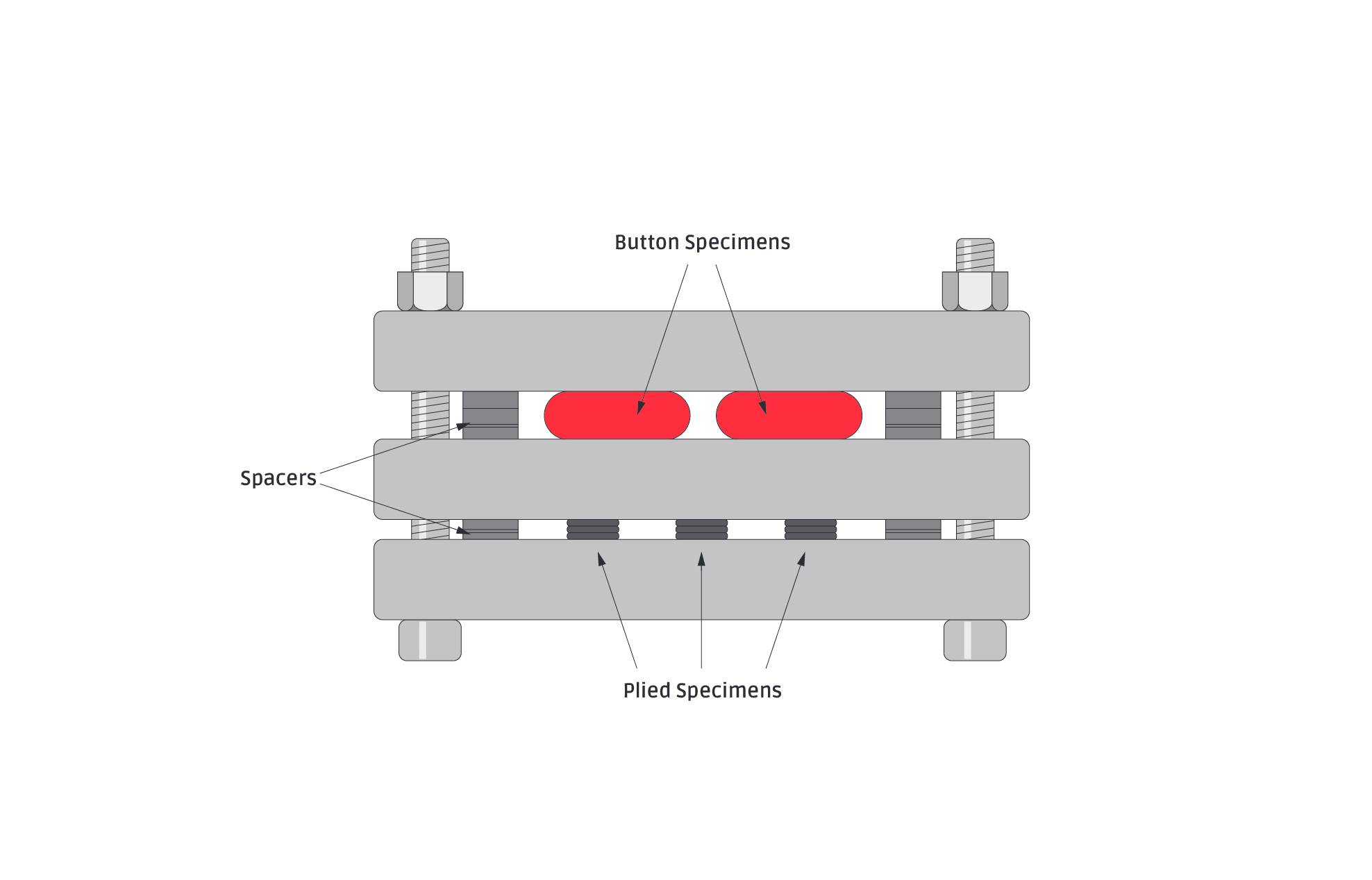 The Best Option for Testing

Option A uses a rubber specimen that is molded into a 1.14-inch diameter and .49-inch thick cylinder. This usually provides the best compression set value. Option B uses multiple disks cut from the same test slab. Three stacks of .080-inch thick-cut samples are stacked up to create a .24-inch thick and 0.51-inch diameter. ASTM D1414 is the standard testing method for rubber o-rings. This is essentially the same procedure as test method B, with the exception that the rubber samples are cut from o-rings and deflection is based on the cross-section of the o-ring.

For this example of testing, a 75 Shore A Black FKM formulation was applied using the Viton ETP™ polymer.  This polymer is used for applications in which high chemical resistance is needed. Viton ETP™ offers similar chemical resistance compared to using an FFKM or perfluoroelastomer.  This polymer is peroxide cured, so it usually gives a higher compression set than a standard 67% fluorine bisphenol cured compound. Compression testing was performed with 25% deflection and exposed to 200℃ for 22 hours. Samples were taken out of the oven and allowed to rest for 30 mins without the deflection force applied.

The results are what is to be expected.  As you can see, the test button has the best result.  Smaller cross-section o-rings will have a slightly higher compression set. As the cross-section gets larger, the compression set is smaller and closer to the test button. This shows that standardized testing is a good indication of how the o-ring will perform without performing qualification testing on the actual o-ring.