How much force is needed to compress static axial seals and gaskets? 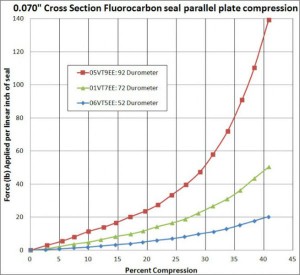 One common question concerning static axial seals and gaskets is the amount of force needed to compress them, as it can be a critical design parameter. The amount of force can affect the number, type, size and spacing of attachments like clips and screws to prevent housing deflection and subsequent leakage. 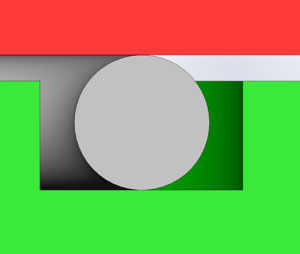 How Much Force is Needed? 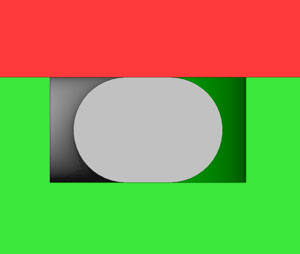 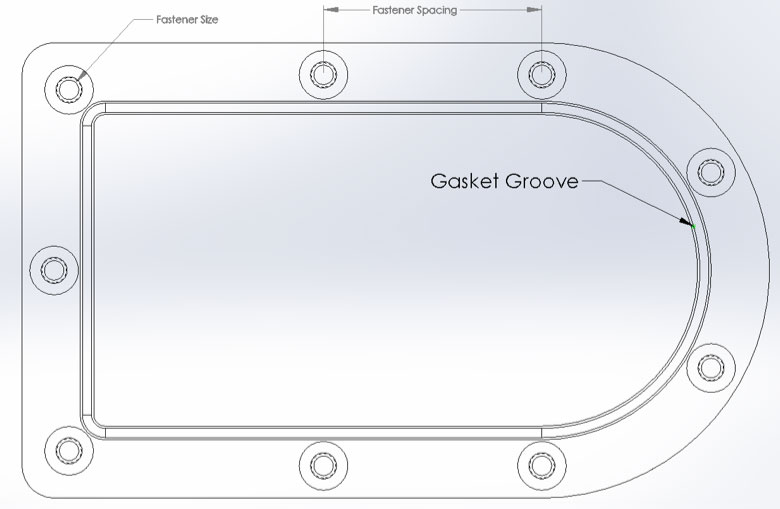 Figure 2 : Example of a housing, seal, and fasteners 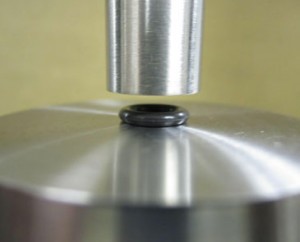 Testing was conducted using O-Rings of various standard cross sections, materials, and hardnesses. These O-Rings were placed in a universal testing machine and compressed between parallel plates.

Below is a graph showing the compressive force data of different seals all having the same cross section. The particular seals tested were AS568-010 orings, but the size of the oring does not come into play because the Y-axis of theGraph uses the “per linear inch of seal” scale. 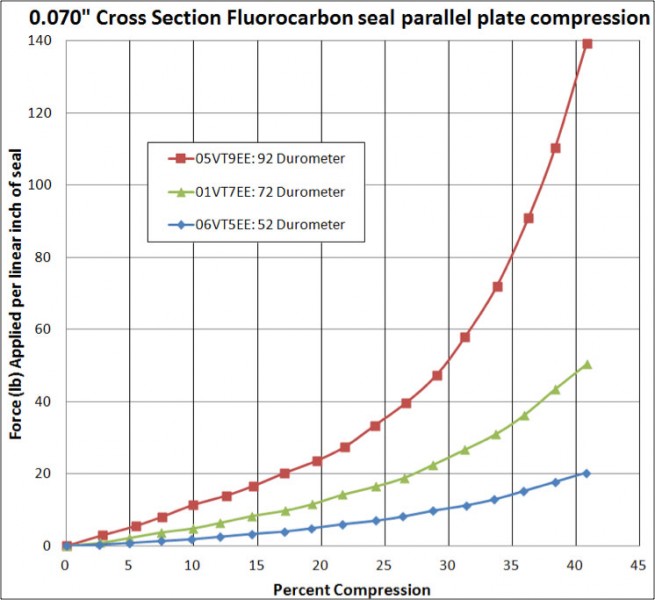 Figure 4 : Graph created by compression of a seal between parallel plates

The force needed to compress a round cross section elastomer seal will depend on several factors that can be condensed to cross section, percent compression, and durometer. This can be seen in Illustration 5.3 of the Apple Rubber Seal Design Guide. It shows the compressive forces for many standard cross section seals and is read in pounds per linear inch of seal. 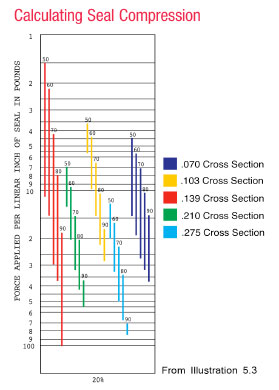 The expected range of force needed to compress an oring 20% with a 0.070” diameter cross section (purple) that is 50 durometer is between 4.5 and 14 pounds per linear inch. 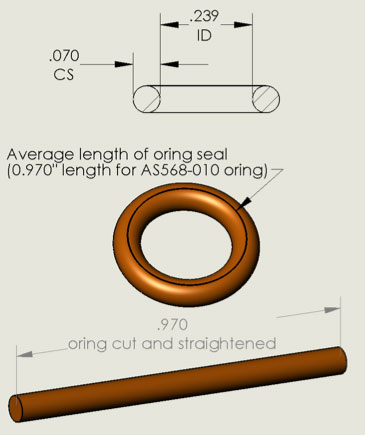 The “per linear inch” scale is used to account for orings and seals of different sizes. It can be referred to as the center-line length of the seal and can be thought of as the length of a seal if it were cut and straightened. Figure 5 shows a AS568-010 oring whose inside diameter is 0.239” and cross section is 0.070”, yielding a length of 0.970 inches.

How much force is needed to compress static axial seals and gaskets? was last modified: August 26th, 2014 by Dave Meehan