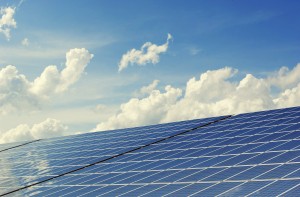 As sustainability remains a top priority for the manufacturing industry, we wanted to take a look at two projects that Apple Rubber has played a role in to promote renewable energy. As more sources of renewable energy find their way onto the electrical grid, maintaining consistency between supply and demand will be crucial. A typical example of this is solar power. As the sun shines, solar panels produce the most amount of electricity, however demand may be low since people won’t be turning on lights in their homes. To obtain total effectiveness of solar power, energy should be stored during peak production and released into the grid during peak demand.

The two projects explained below showcase different approaches to meet this need. 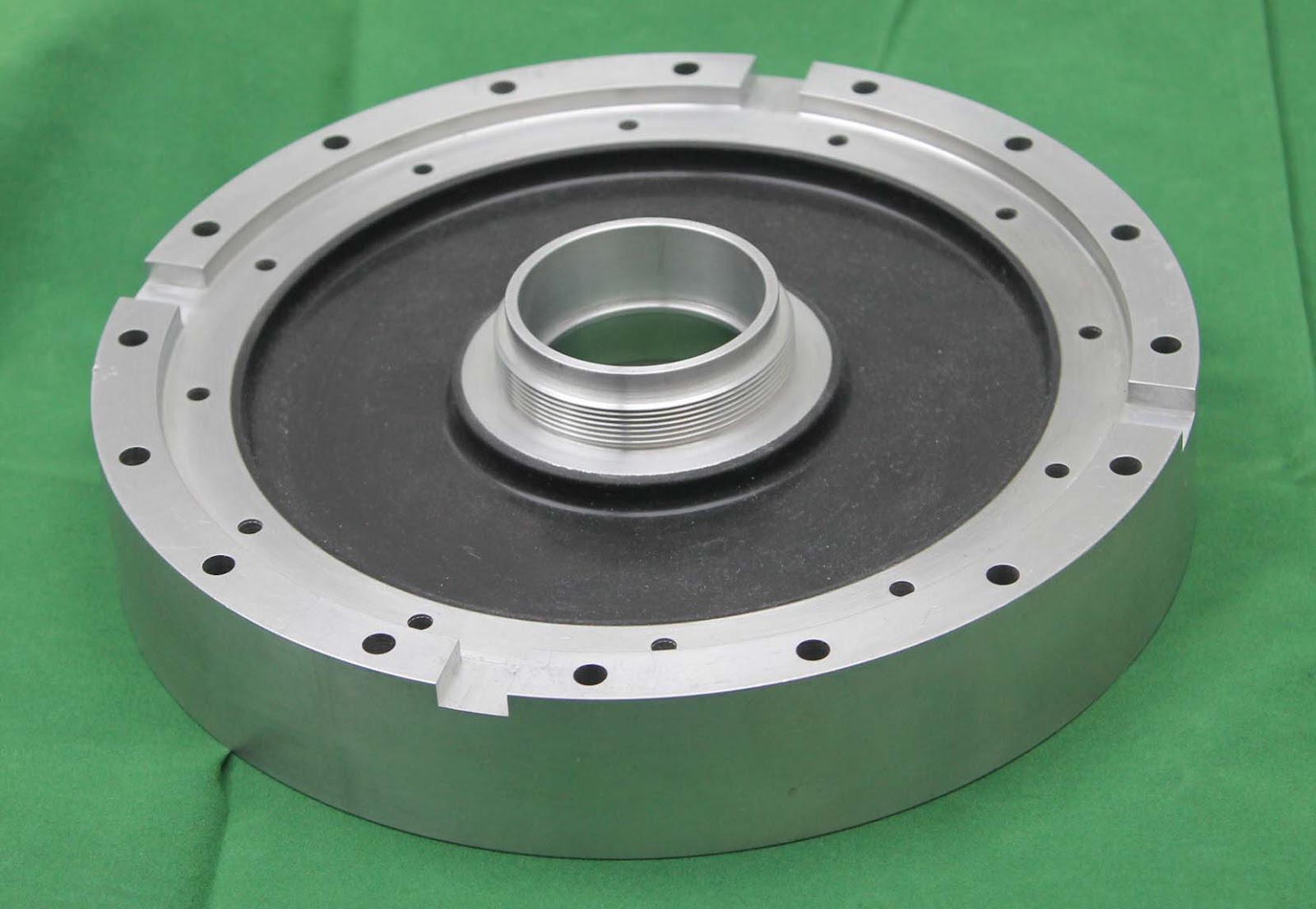 Our team worked on a project with a company that produces flywheels. During peak production, these devices will turn the flywheel or charge them with kinetic energy.  When there is demand for energy, the flywheels will then energize turbines and produce electricity.

Apple Rubber was asked to come up with a shaft dampener to absorb vibration for the shaft spinning the flywheel. One requirement we were tasked with was that the system be in a complete vacuum, therefore the rubber should not outgas the material that would affect the system. Based on this requirement, silicone was chosen because silicone is very good at absorbing vibrations, has relatively low outgassing when post cured and can last a long time.

The part we were creating needed to ride on the shaft, so adding to the molding complexity was two aluminum inserts for the inner and outer diameter. The silicone material would need to be bonded to both inserts and be able to withstand multiple vibrations cycles without coming apart.

For this project, we designed a gasket to live between the multiple plate stacks found in a fuel cell.  The rubber material used had to withstand the hydrogen bromide and low compression set, as well as not extract any substance that could poison the system. We used an FKM rubber compound to mold the detailed flat gasket.  With post cure, the FKM produced very low extractables and had a very good compression set.  With our mold making capabilities, we were able to hold flatness tolerance across the entire part to help with tolerance stack up for the plate fuel cell. We produced rapid prototypes with a compression mold, then moved it into rubber injection for production.

Both projects present a viable solution for the changing demand of renewable energy. With these devices,  energy can be produced from renewable sources during non peak times, stored, and used later. Additionally, the efficiency of renewables can be increased as well as lower the carbon footprint.

At Apple Rubber we play an integral part in providing critical components for these systems.  With 50 years of experience in part design and polymer chemistry, we can provide the best solution for your design. Apple Rubber is committed to improving people’s quality of life and safeguarding the livelihoods of future generations.