As 3D printing shapes the direction of healthcare, medicine, aviation, sports, biotechnology and other industries, we can now see how this new technology is changing the final frontier.

Near the end of June — just a few weeks from now — the European  Space Agency is set to send its first 3D printer to the International Space Station (ISS)  to experiment with zero-gravity manufacturing on long space voyages.

Known as the Portable On-Board 3D Printer (POP3D), the printer measures only 10 square inches (“a cube with 25 cm sides,” according to the ESA) and requires a small amount of power and limited crew involvement to operate. Although the printer uses heat-based processes to create components and tools, it will not affect the station’s fragile environment – using only safe, biodegradable plastics in the printing process. 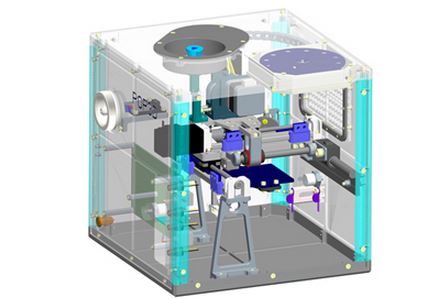 Designed and built in Italy, POP3D will be put to the test as part of ESA astronaut Samantha Cristoforetti’s Futura mission. The printer should take about a half hour to produce a single plastic part, which will eventually be returned to Earth for detailed testing.

ESA’s goal is to increase the technological maturity of the additive manufacturing process for extrusion of thermoplastic polymers in microgravity conditions and in manned space environment.

The POP3D may be the ESA’s first zero-gravity printer, but it is not the first to make it to space. In September of 2014, the SpaceX delivered a zero-gravity printer designed and built by California-based startup Made in Space to the International Space Station.

“This is the first object truly manufactured off of planet Earth,” Made In Space CEO Aaron Kemmer told Space.com about the first successful zero-gravity print. “It’s a huge milestone, not only for Made In Space and NASA, but for humanity as a whole.” 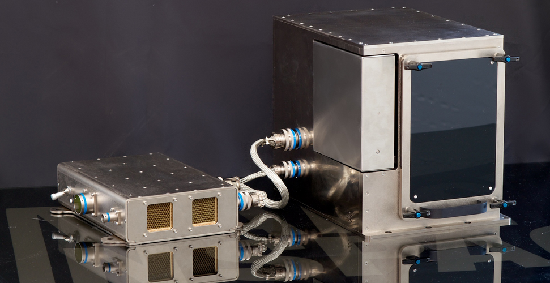 A massive benefit is the ability to print broken parts on-site, as opposed to using rockets to bring pre-manufactured items for space missions. Later in 2014, NASA emailed CAD drawings for a socket wrench to astronauts aboard the ISS, who then printed the tool using its 3D printer.

3D Printing in Space: Part of a grander vision

Both the SpaceX and POP3D mark groundbreaking steps towards manufacturing goods outside of Earth’s gravity. Successful 3D printing with plastic is one thing, but the ultimate goal is to perform additive manufacturing with a whole range of materials – like aluminum and other key aerospace applications. 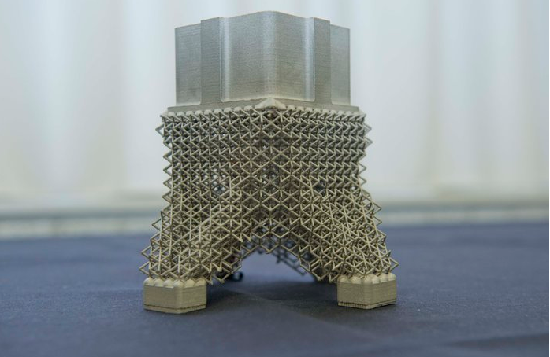 Ultimately, as NASA and other space agencies move towards sending humans to the Moon, asteroids, and Mars, advanced 3D printers are likely to play a key role in humanity’s colonization of the Solar System — and in enabling the future of space exploration.

What are some of your latest innovations in 3D printing? We’d love to hear your thoughts on Twitter @AppleRubber.